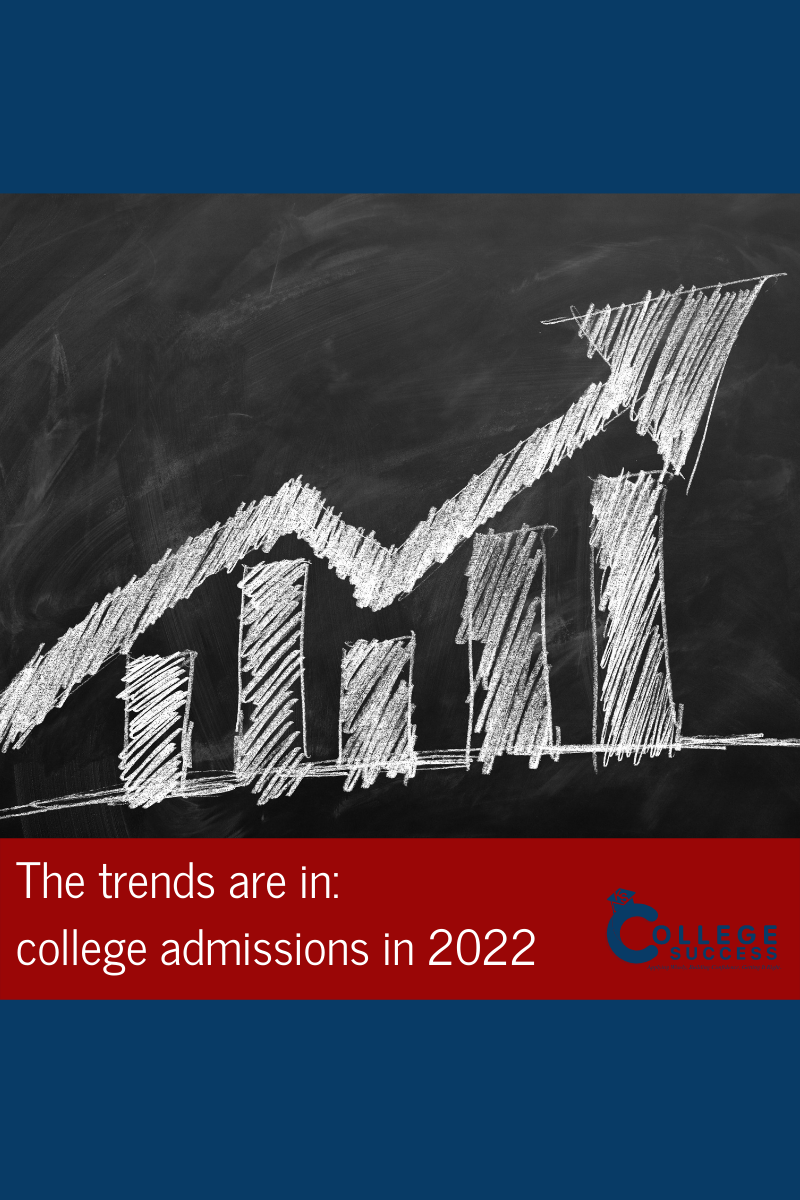 Rising high school seniors are about to finalize their college list and decide on an application strategy. As they do this, it can be helpful to look back at the application cycle that just ended for guidance.

Here are a few notable trends:

What does this mean for students in the class of 2023?