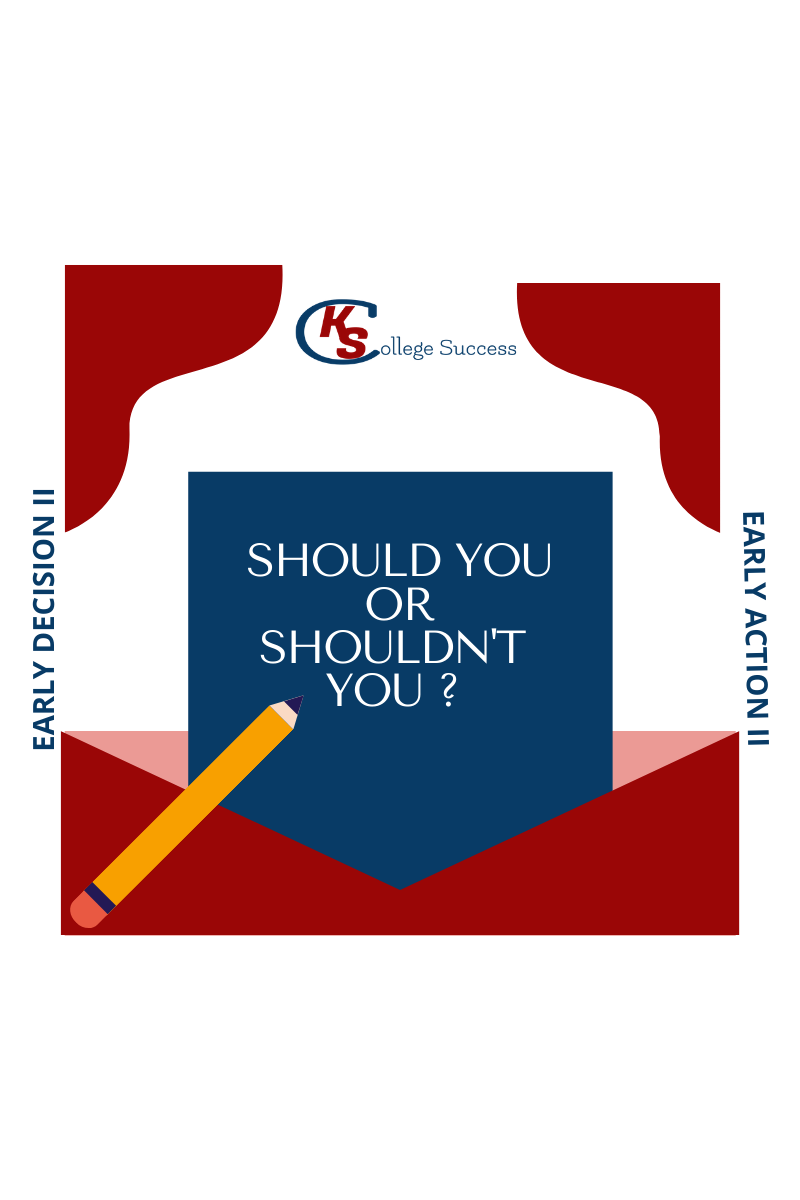 20 Dec Is Early Decision II Right For You?

Students who were not ready to apply early decision or early action to college in November may have an opportunity to revisit that choice. Over 70 colleges offer an EDII option and a smaller number have an EAII option – these applications are typically due on either January 1 or January 15, when most of the Regular Decision applications are also due.

The ED II and EAII plans are basically identical to their first-round early counterparts. Early decision is a binding contract – if admitted, students must withdraw all other pending applications and matriculate at that institution (although colleges will allow students to withdraw from the contract for financial reasons). Early action is, by contrast, not binding.

As with the earlier round, students should not apply early to a college under an EDII plan just to improve their odds. Early decision is only appropriate for students who are confident in their top choice.

There is, of course, another group of students for whom EDII makes sense – those who had applied in the first round of early decision but were either denied admission or deferred to the regular application pool.

As with all things college admissions, there is no way to predict admissions outcomes, so students need to make the best choice for themselves.

Deciding whether to apply early to college makes sense for some students, but it deserves thoughtful consideration. Whether applying EDI or EDII, students need to be sure that the college to which they are applying are an academic, social and financial fit. Check out other my other blog, How To Finalize Your College ListFinding You Academic Fit, for advice on how to find best fit colleges.