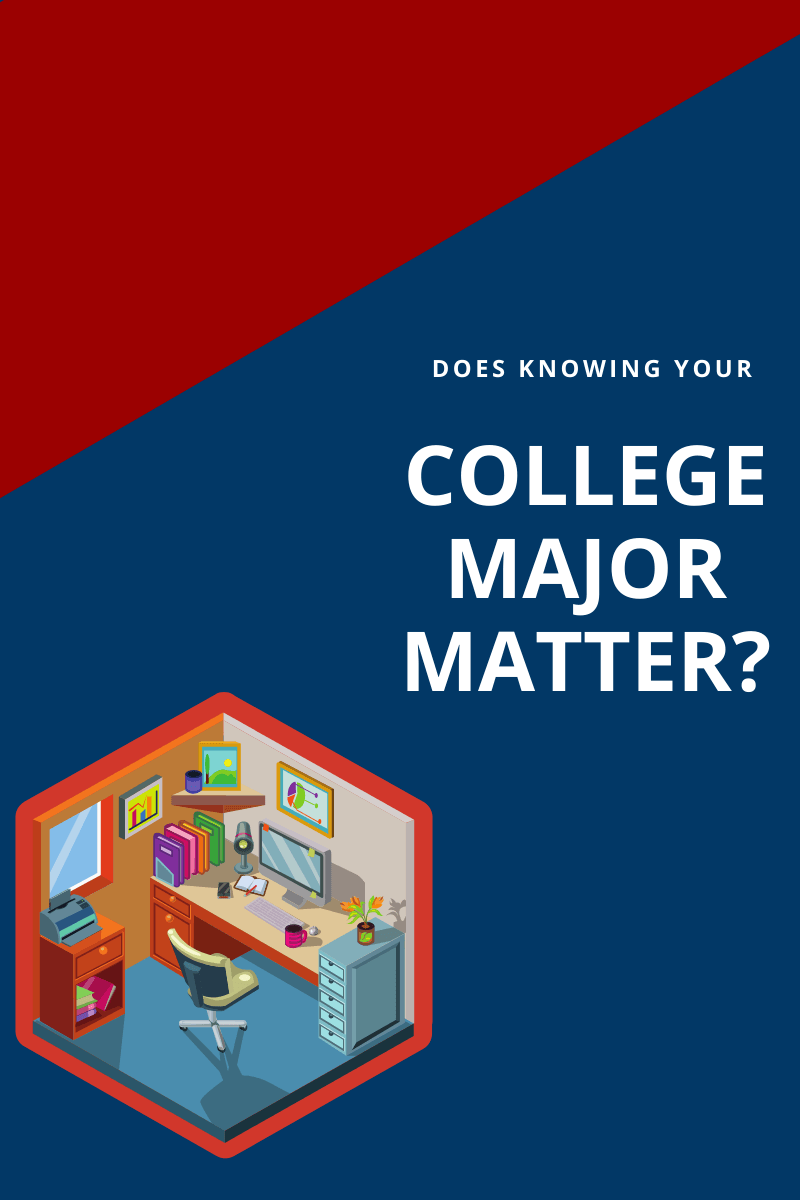 06 Dec Does Knowing Your College Major Matter When Deciding Where to Apply?

When high school students start thinking about where they want to go to college, they often think they need to know their intended major and should use that factor when deciding where to apply. This is understandable: most college search engines include a filter for “majors” and many high school guidance counselors, independent college consultants and parents ask students what they want to study in college. Students are also asked to indicate their intended major on the Common Application, and many fear that selecting “undecided” will adversely impact college acceptances.

For some students knowing what they want to major in makes sense: if you want to be an engineer or nurse, for example, many colleges and universities, both public and private, require direct entry into those programs. Some large public institutions may also require students to declare majors for popular programs that are capped at a certain number of students.

But for other students, the question of what to major in may not be such an important factor in choosing a college. Consider, afterall, that fully one-third of college students change their majors after enrolling in college and about one in ten change their majors more than once (according to the US Department of Education). Some surveys even suggest that as many as 80% of college students change their majors. What’s more, college students spend less than 15% of their time engaged in educational activities (according to the US Department of Labor) so factors other than what they study are also of critical importance. And, just as important, a 2016 study from the Education Advisory Board showed that when a student selects a major does not affect 4-year graduation rates; on the contrary, students who change their major are actually more likely to graduate in four years than those who stick with the major they chose when starting college.

Rather than worrying about specific majors, the EAB authors suggest instead that students think in terms of “metamajors,” clusters of courses in areas such as business, STEM and the humanities. They should choose colleges that allow them to explore courses so that they can make informed choices about what they ultimately want to focus on in their college major. Maybe that will be a finance major leading to a career in business, or a biology major leading to a career in research, or maybe it will be Viticulture and Enology (offered at Cornell University). A glass of wine, anyone?